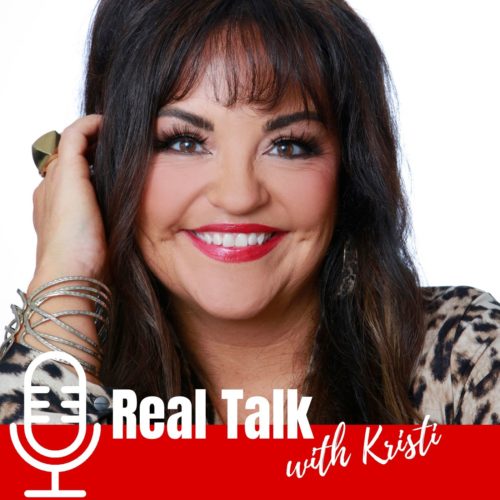 "Conservative women do exist. I think it’s time we stop letting society classify conservatives as nothing more than religious zealots and school marms." 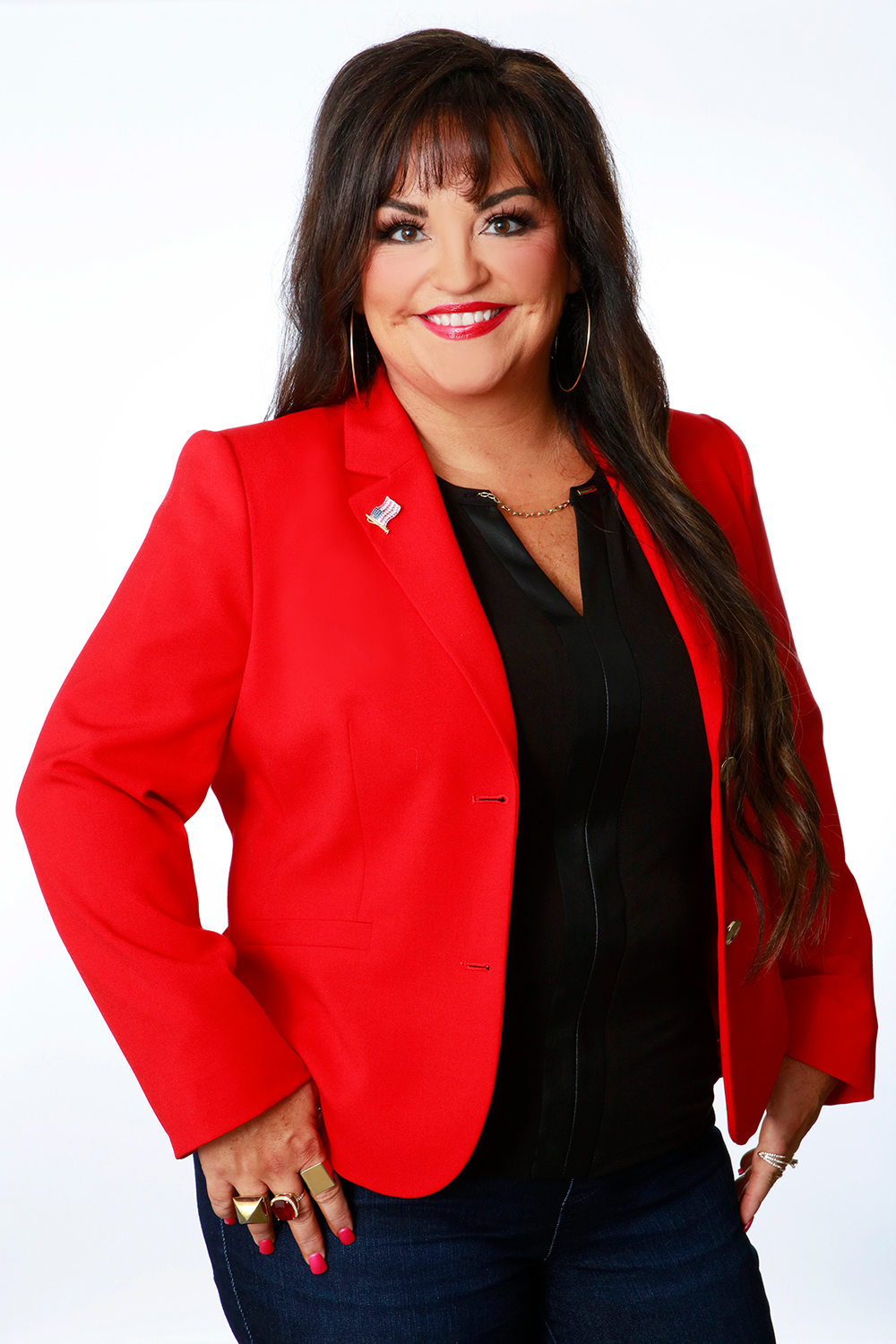 Kristi Fulnecky founded and is the host of a podcast called Real Talk with Kristi which brings a conservative, lighthearted voice to culture and politics. Brought to you from the heart of the Ozarks; listen anywhere you get your podcasts!
Kristi served as a General Councilwoman for the City of Springfield, Missouri. She is also a frequent radio host and commentator at KSGF 104.1 in Springfield. Kristi’s understanding of the way government works, coupled with her radio experience, make her uniquely qualified to bring important political and cultural issues to the public.
Kristi is an Attorney and Owner of Fulnecky Law, LLC, in Springfield, Missouri. She has served as an attorney in private practice as well as with the Solicitor’s Office at the U.S. Department of the Interior in Washington, DC. Her practice areas include constitutional law, civil rights violations, government affairs, and American Indian law. Kristi is licensed to practice law in both Missouri and Washington D.C.
Kristi is also the Founder and President of Fulnecky Enterprises, LLC. This firm is a Native American and woman-owned small business specializing in construction management. The company was founded in 2008 by Kristi when she saw the need to help companies do business with the government.
Prior to founding these two companies, Kristi worked for the U.S. Congress, worked as a technical writer for defense contractors supporting the U.S. Department of the Navy, and was employed as a consultant by a company owned by a former Vice Chairman of the Joint Chiefs of Staff.
Kristi has served on many boards including the Mercy Health Foundation Board, the Springfield Symphony Board of Directors, and the Springfield Ballet Board of Directors. She was also appointed to the University of Missouri System’s Minority Business Enterprise (MBE) / Woman Business Enterprise (WBE) Advisory Council. Kristi was awarded the Springfield Business Journal’s 40 Under 40 Award, Class of 2008, recognizing civic, professional, and personal accomplishments for those under the age of 40. She also received Springfield Business Journal’s 20 Most Influential Women Award, Class of 2009, for helping to improve the Southwest Missouri business, civic, and philanthropic communities.
Kristi is an enrolled member of the Comanche Indian Tribe of Oklahoma. She has been married for 22 years to Eric, an infectious disease physician. They have six children 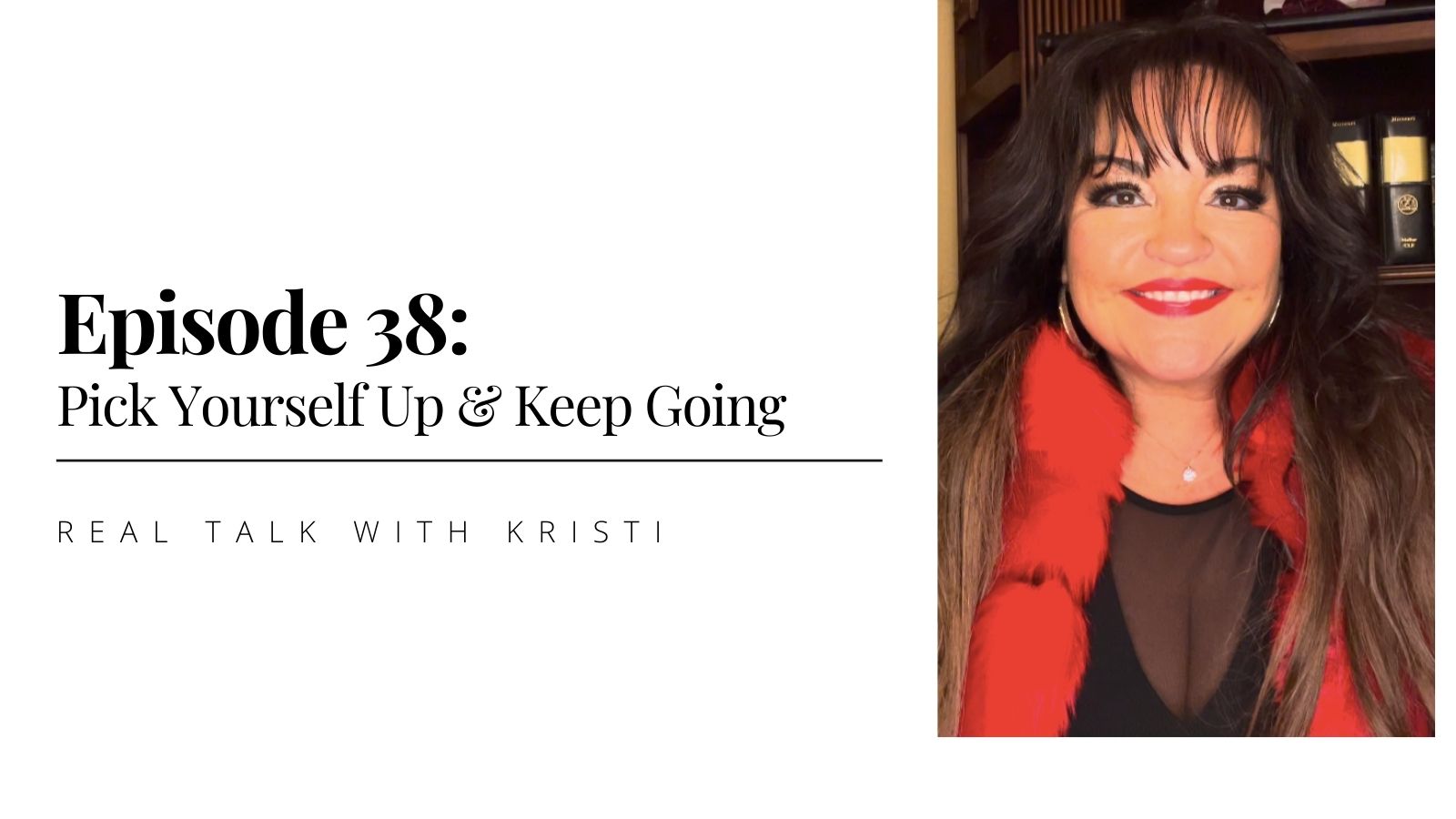 Real Talk With Kristi: Episode 38 – Pick Yourself Up and Keep Going

We're taking a small trip back in time this week with some uplifting thoughts from Kristi. These 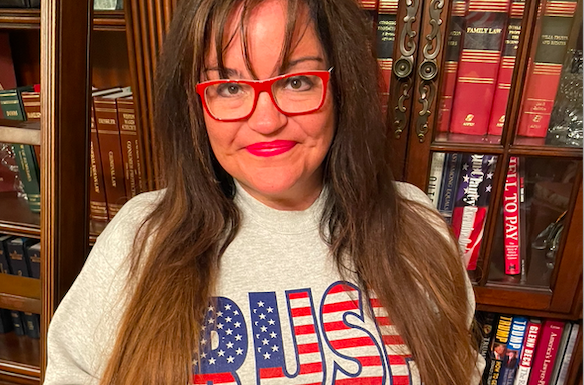 Kristi's back! We're well into 2021 and after a few trips to decompress and handle pressing 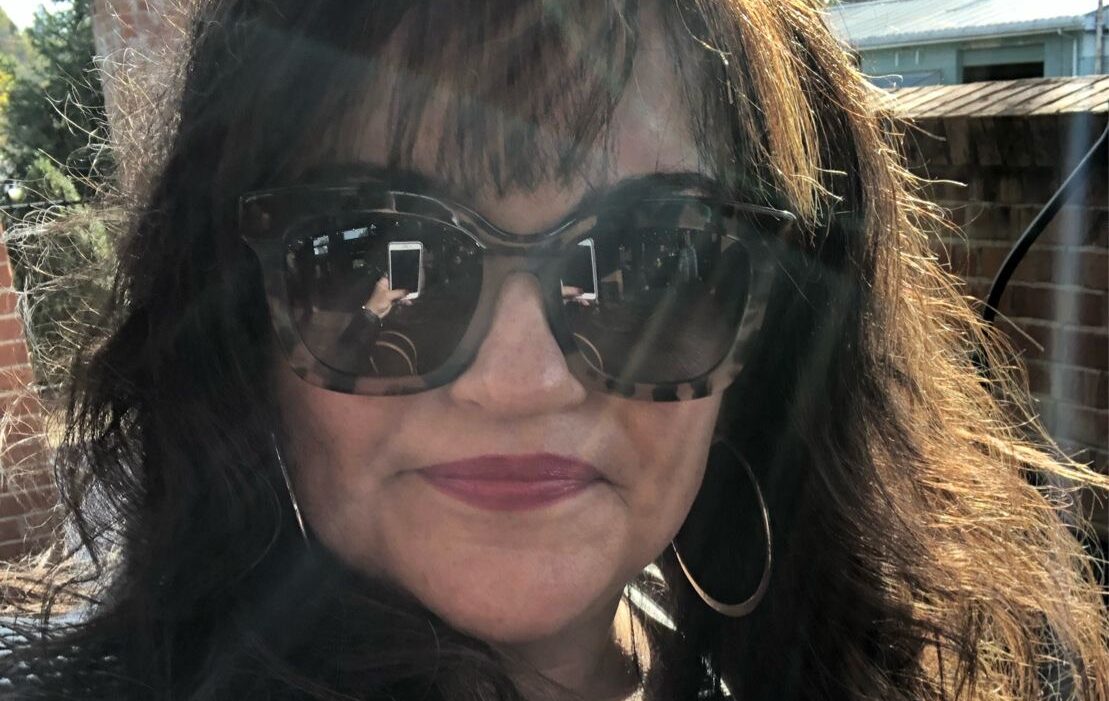 Real Talk With Kristi – Episode 34 – A Message of Hope

This week, we get personal. Kristi brings a heartwarming message of hope and a reminder of the

Send us a note.